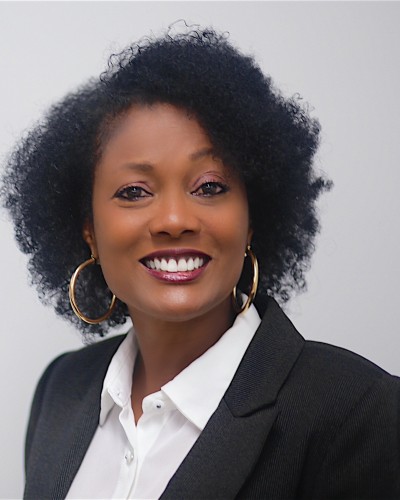 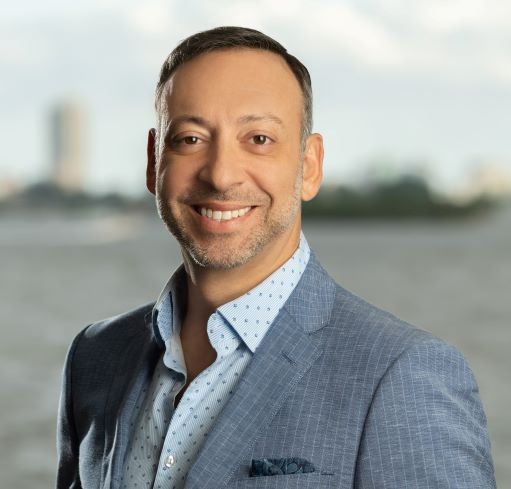 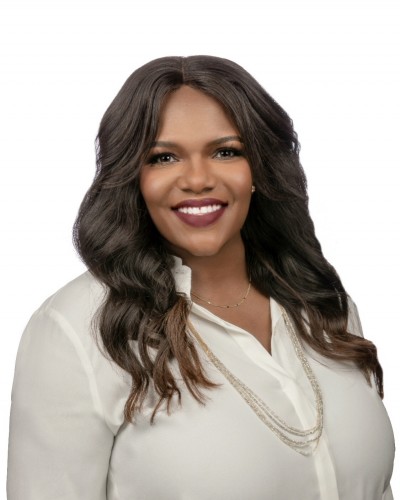 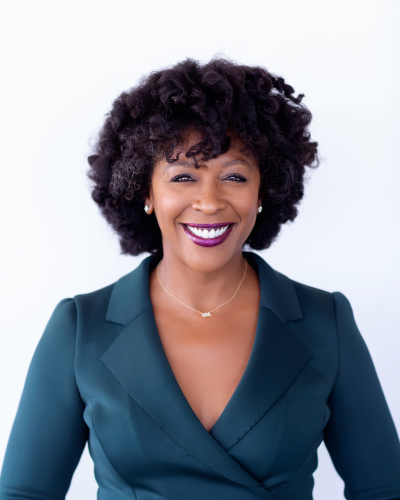 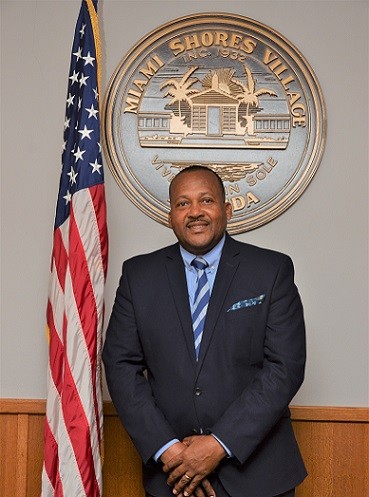 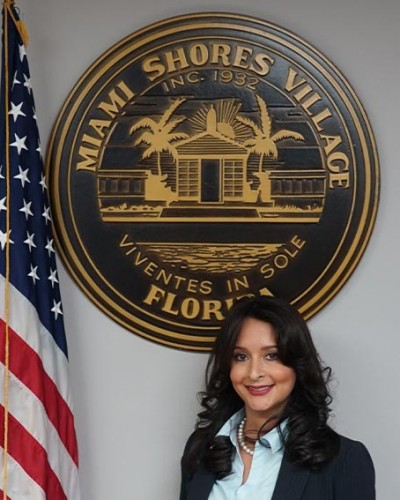 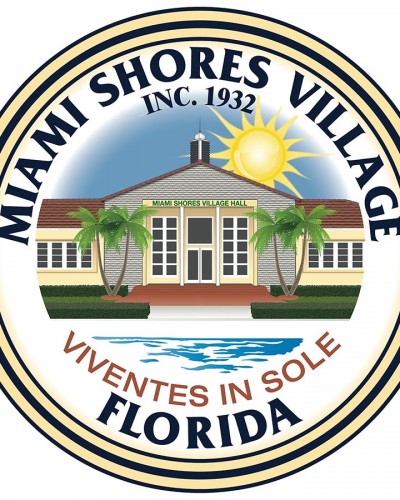 Under Florida law, e-mail addresses are public records. If you do not want your e-mail address released in response to a public records request, do not send electronic mail to this entity. Instead, contact this office by phone or in writing. E-mail messages sent or received by Miami Shores Village officials and employees in connection with official Village business are public records subject to disclosure under the Florida Public Records Act